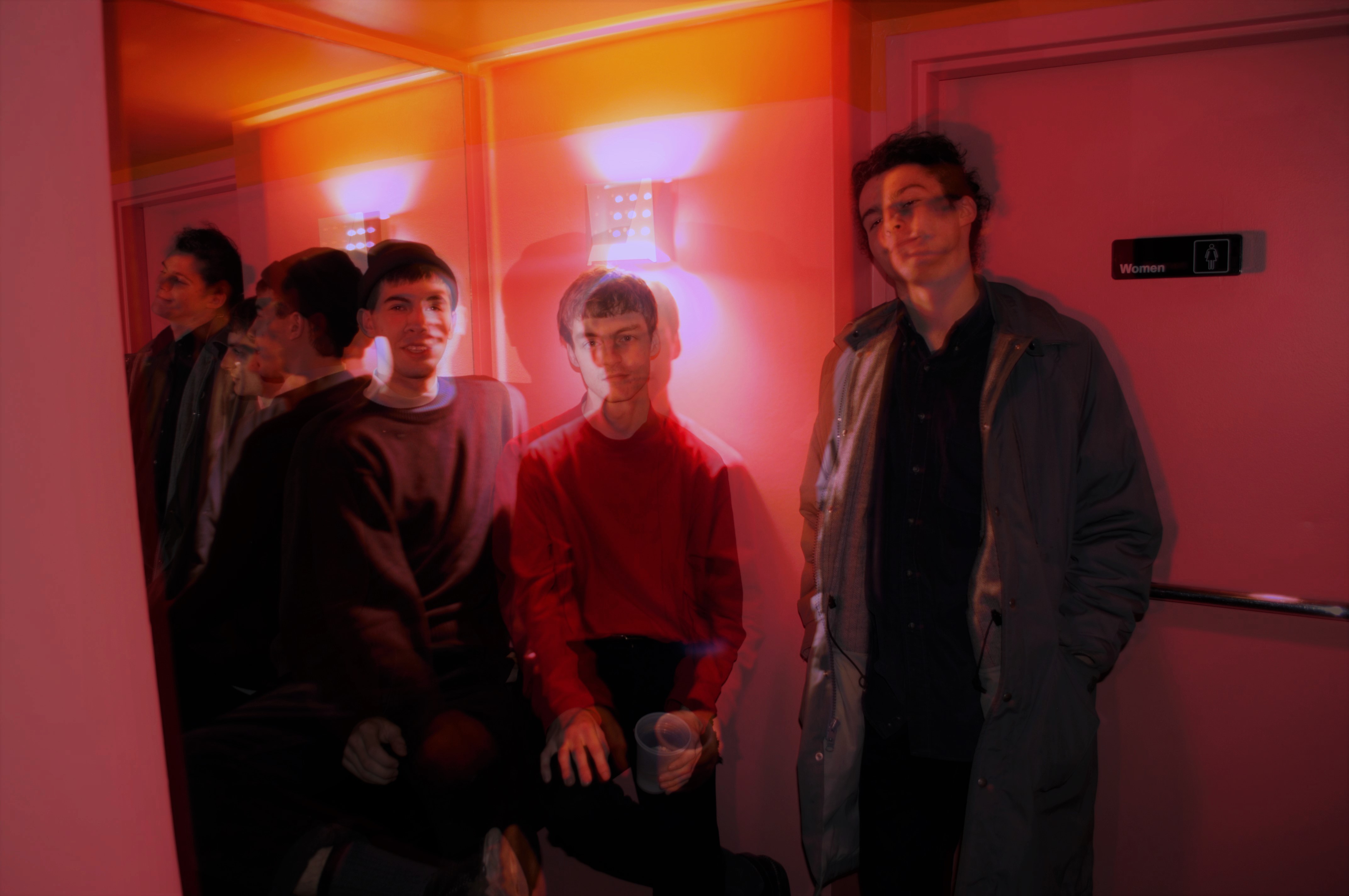 Washington D.C.'s Anchor 3 no longer exists in this form. Before they became the drone-jazz kings of Swings, this name carried with it, fittingly, a weightier sound. Ripe with the same dischord and syrupy vocal tone which would bring them acclaim from the indie blogosphere, but possessing a harder edge, Anchor 3 combined malaise with genre acrobatics that confuse and enthrall before their name change. They arguably still do the same thing, but with more pomp than circumstance.