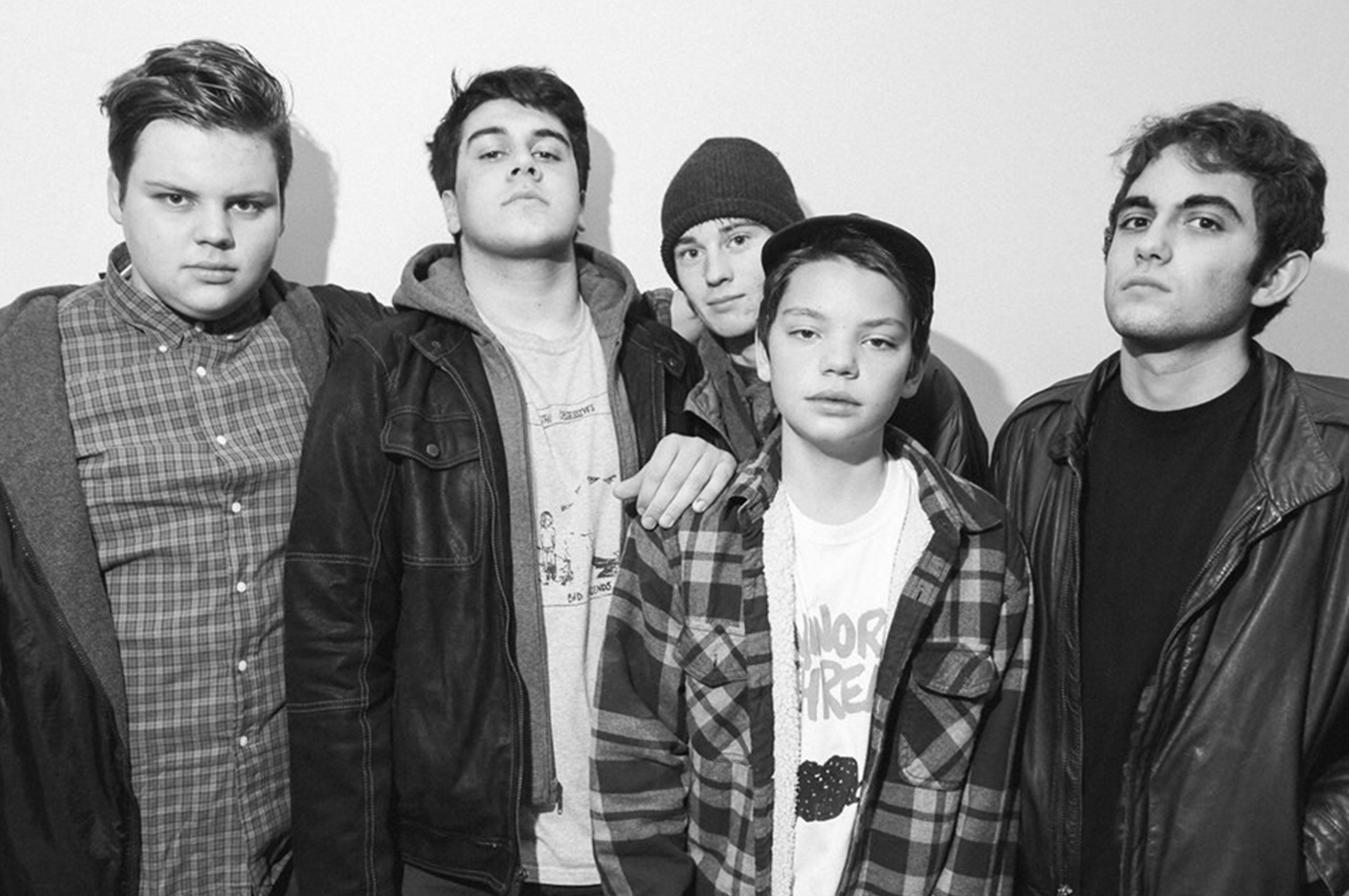 The Black Sparks are something of a Washington D.C. phenomenon. They’ve been playing sharp, discordant post-hardcore in the tradition of Fugazi, Two Inch Astronaut, and other D.C. staples for ten years. During that time, they’ve become well-established in the D.I.Y. music scene, writing collaboratively with up and coming emo stars, The Obsessives, in Big Moth, as well as playing in rising projects like Bleary Eyed and Snail Mail. They’ve been hailed by locals as “the best new punk band in D.C.” (Washington City Paper) for a long time now, and it’s about time the rest of the world noticed.