Hey hey! This month is full of exciting stuff here at tape mod. 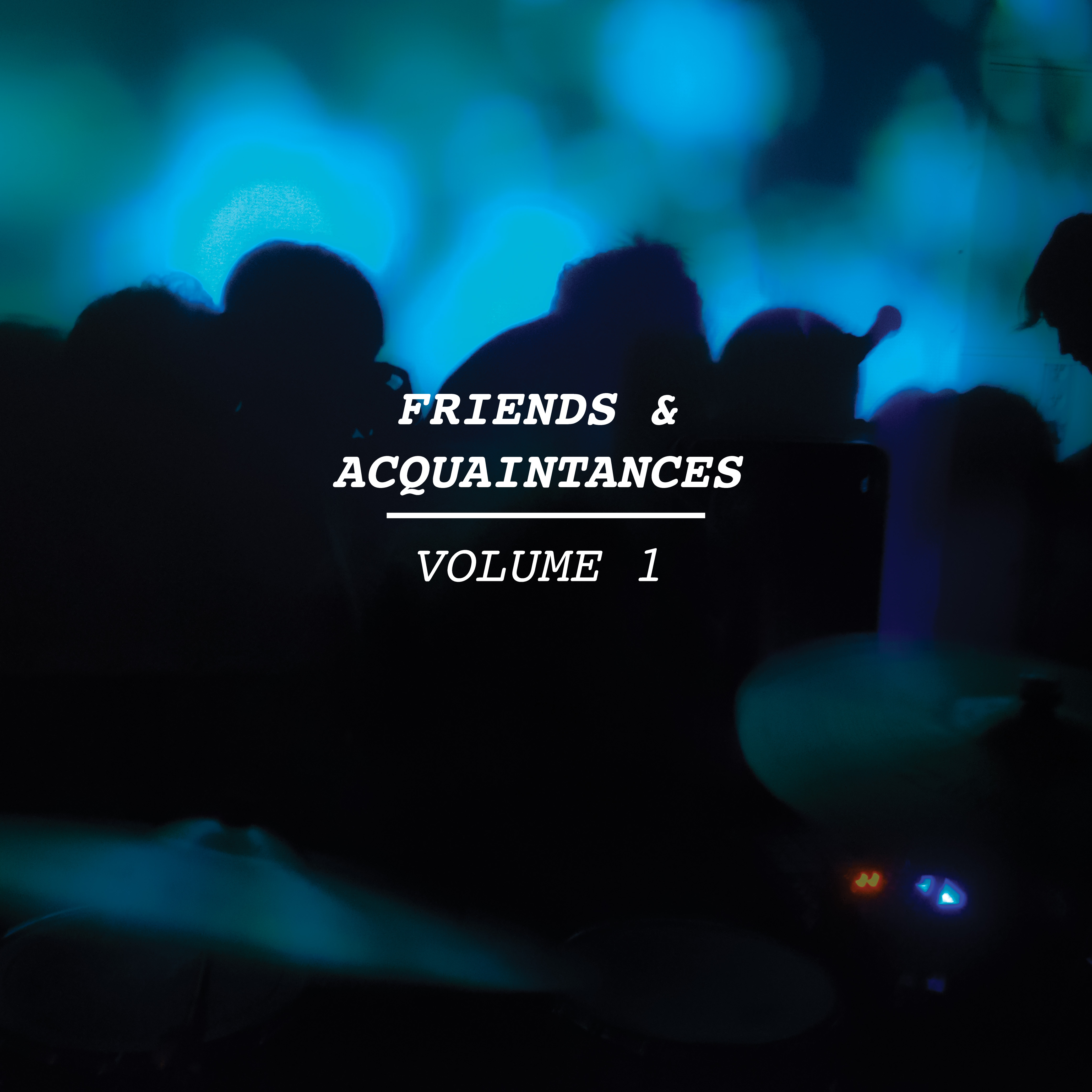 We dropped the sickest compilation of music my hometown of Fredericksburg has ever seen this week, made up entirely of people who I'm at least pretty tight with. It's got dreamy ambient, shoegaze, post-emo, etc. Essentially everything that's pretty chill ever (except the Lily Crown track.) I'd stick pictures of the tapes in here but they're not done yet, I'm getting J-Cards tomorrow.

I didn't want a twitter or instagram or anything else for this, but here we are. It'd be cool if you followed all of these pretty please. 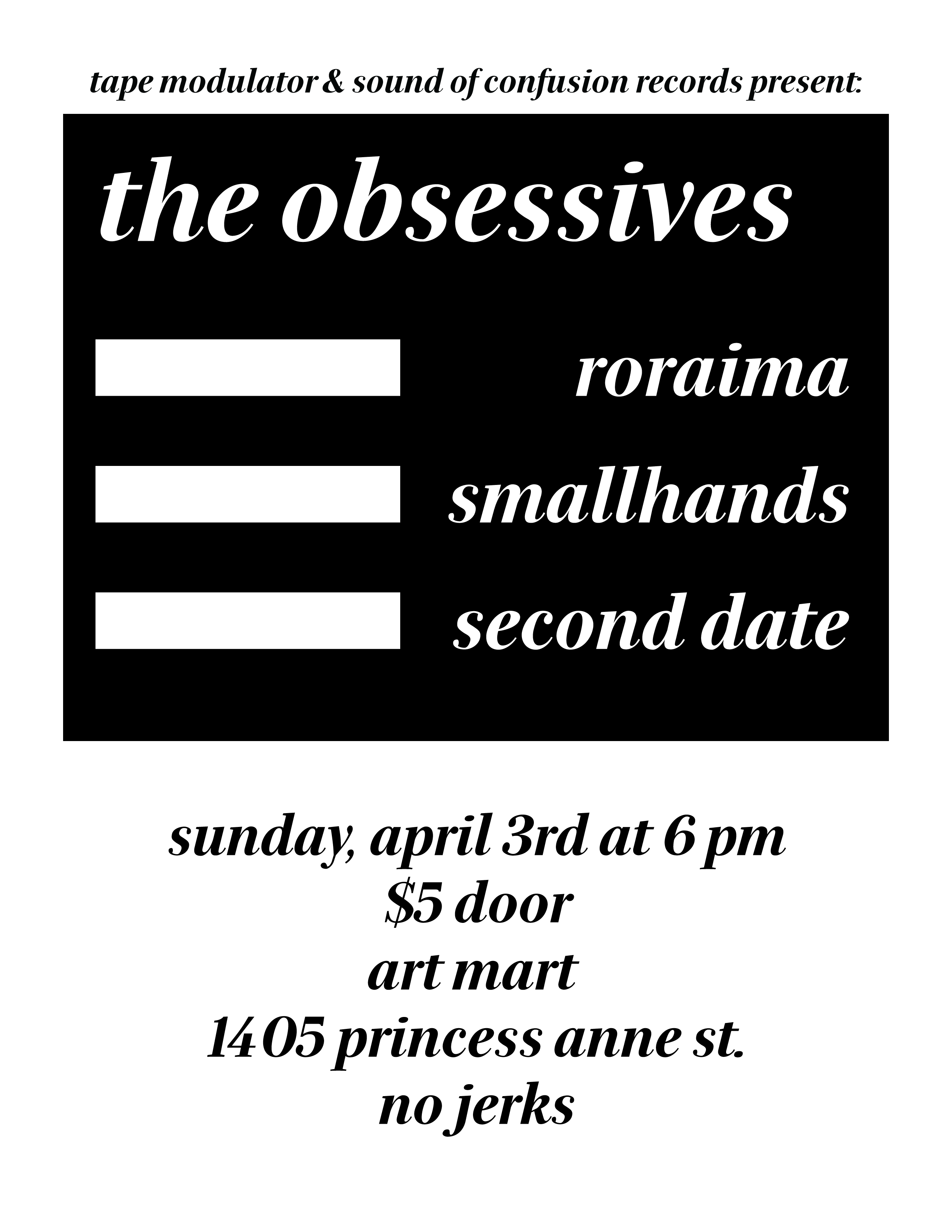 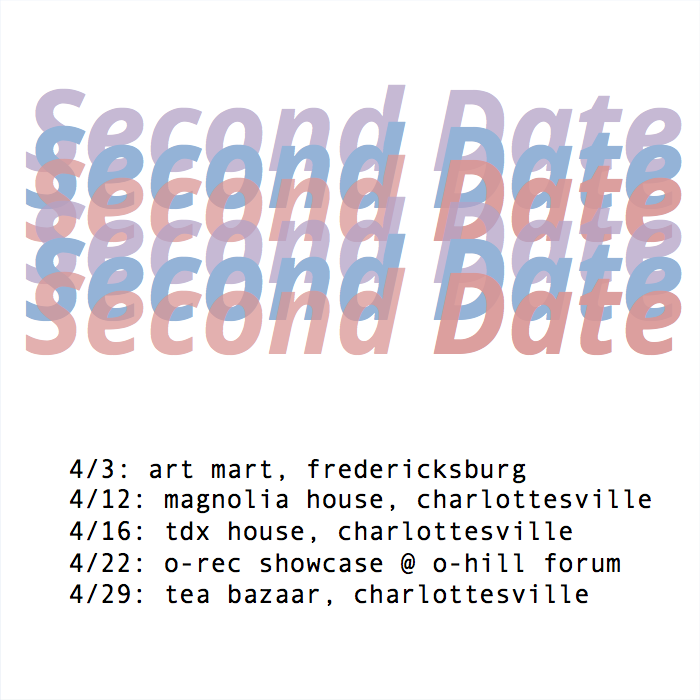 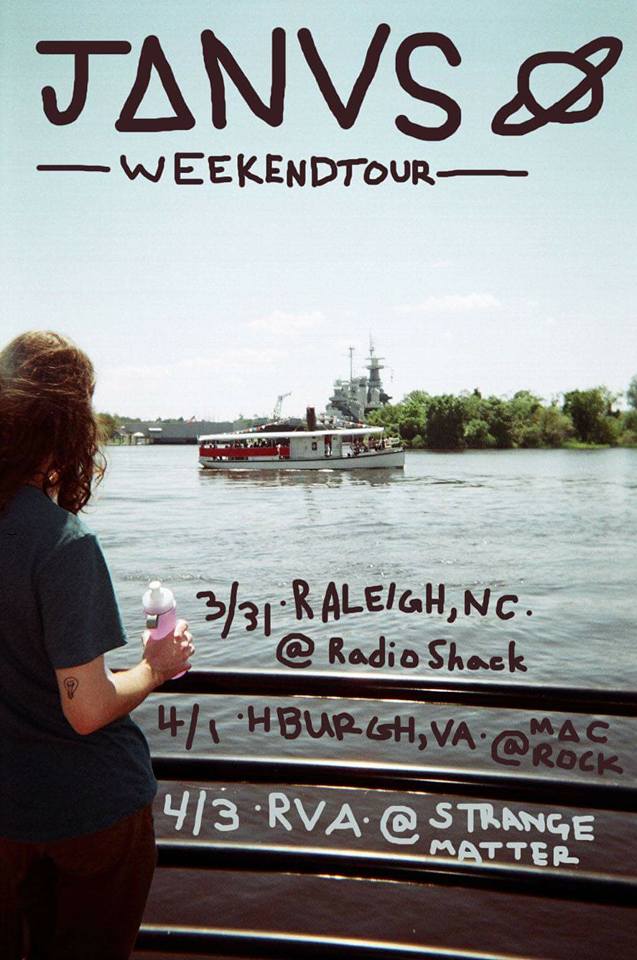 2. Across VA - Second Date is playing a bunch of shows in April, go support them. They're cool kids and we <3 them obvi.

3. NC/MACROCK/RVA - My good pals in J∆NVS are goin on a weekend tour in the first week of April. They're also on the comp, go say hi they're mostly(?) vegan so I promise they don't bite.

It's my birthday this month, tell me happy birthday on april 13th.

I still have a ton of Anchor 3 tapes left btw. Get one online 'cause I'm prolly not making more of them. 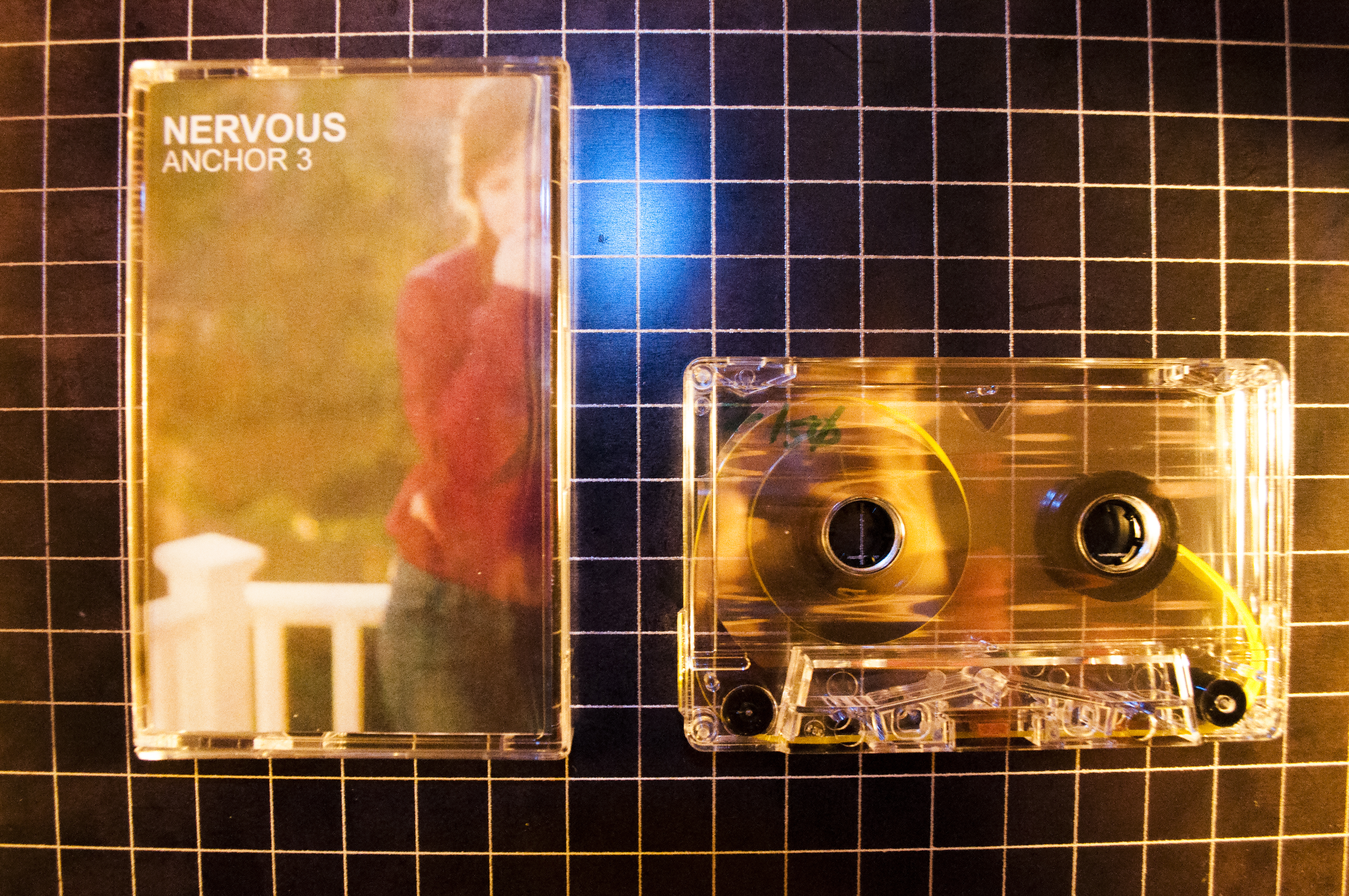